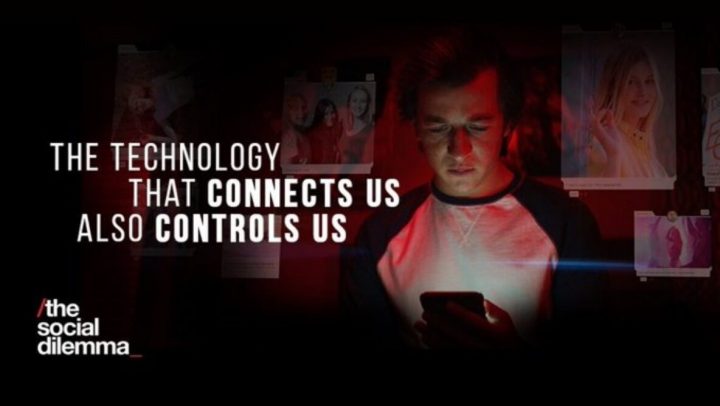 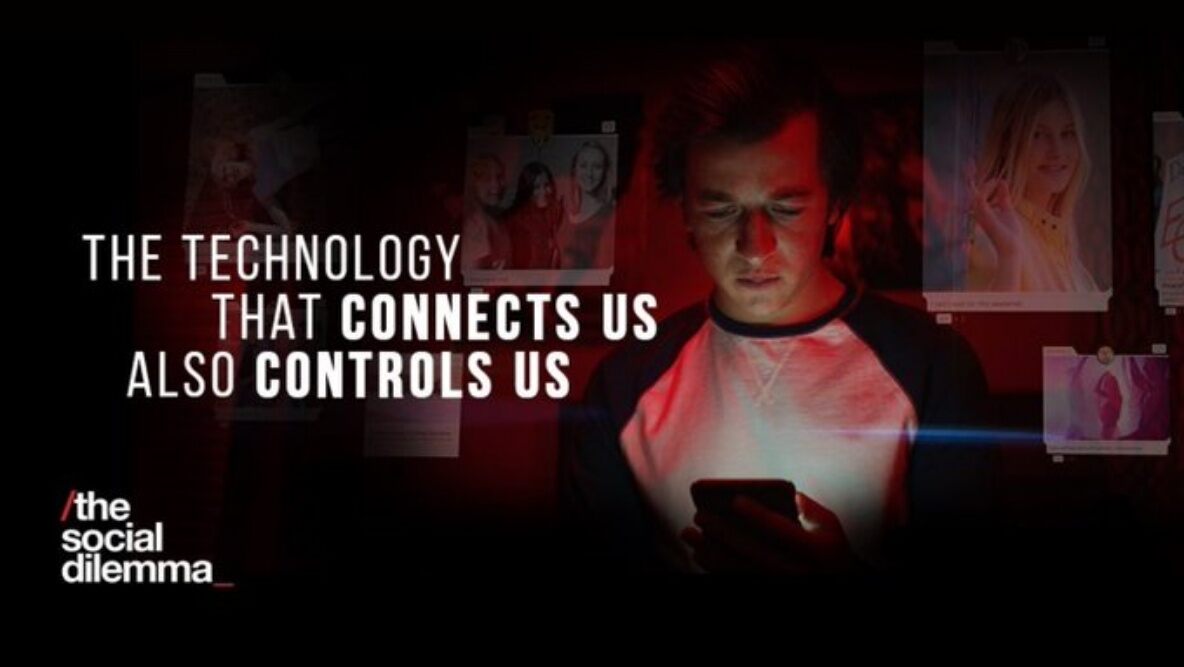 Netflix’s new documentary The Social Dilemma by Jeff Orlowski, released last week, hardly got attention in the mass media. The film explores the impact of social networking, manages to answer why you’re watching it even before the first scene ends.This documentary made me want to turn off my notifications. Delete the apps I don’t need. And keep my phone away. How many times we hear about phone as a #1 source of distraction from your work.

If you don’t know what I’m talking about, you are probably from the baby boom generation.

Being a gen X, I spent productive years of work end 90’es without having a mobile phone, totally dependent on landline.  All the generations afterwards born into a world where mobile is a natural, daily tool, the swissknife for surviving in this modern jungle. We cannot find places without GPS, we keep all our contacts, mails, photos and important documents on our mobile.  And yes, using social media to maintain our social relations and be informed what’s happening in the world today.

The Social Dilemma essentially tells you that you need to use technology and social media with caution. That these apps collect our data, that too much time scrolling through them can be harmful for your mental health, and that very social media has contributed a great deal to the spread of misinformation (fake news, not in the Trumpian sense) such us the Pizzagate scandal and the rage against 5G towers that spread COVID-19. Insiders from companies such as Facebook, Google, Twitter, Instagram, and Pinterest, warn us about the very systems they developed. This makes it a lot more effective than reading an editorial or listening to a report, because of the obvious engagement factors .

The Social Dilemma shakes you up. It’s the main purpose.

Along with crisp interviews of tech experts, the documentary runs a parallel fictional story about how social media affects the life of a suburban family. There is a particularly hard-hitting moment of a young girl smashing the container box of her mobile closed during family dinner, just to have it in her hand again.

A supercomputer who is constantly pushing you to consume content driven by advertisers.

Some of the tech experts interviewed in the film include Tim Kendall, former president of Pinterest and ex-Director of Monetisation at Facebook, Jaron Lanier, author of Ten Arguments for Deleting Your Social Media Accounts Right Now, and Tristan Harris, co-founder of the Center for Humane Technology who used to work at Google and is clearly the driving force of the documentary. Born in San Francisco, Tristan Harris studied computer science and psychology of behaviour change at Stanford University. And now he talks about how social media is essentially a supercomputer on the other side of the screen. A supercomputer who is constantly pushing you to consume content driven by advertisers.

The timing of this documentary is both tragic and marvelous. COVID-19 has pushed us all to embrace technology more than ever. How else would we talk to friends, check up on relatives, keep up with the news, attend lectures, and last but probably the most important –doomscroll?

Social networks aren’t the problem — the business models are

Social networking platforms aren’t the devil, the film argues – the corrosive business models are. We can demand that these products be designed humanly.

Former president of Pinterest, narrates an incident when he couldn’t get off his phone after coming back home from work, hidden in his pantry from his family. He was going to work during the day and building something he was then falling prey to at night. “I couldn’t help myself,” he says.

That’s a feeling most of us are familiar with — not being president of a tech-giant, but of catching ourselves falling prey to the pull of social media and technology, but not being able to help it. The constant scrolling and the dopamine rush every time we see a new notification is something our entire generation is all too familiar with.

Another important theme explored in The Social Dilemma is the political polarisation social media has led to – it features real clips from protests in different parts of the world. We expect people to know the same things we do, and see the world as we see,  but forget that they won’t, because the algorithm works differently for them.

Turn off your notifications

At several points in the movie, I’m reminded of the Big Tech Anti-Trust Congress hearing that took place in the US a couple of months ago. I’m reminded of how many times these powerful men including Mark Zuckerberg, CEO of Facebook answered “I don’t know,” or “I’ll get back to you on this,” to questions raised by lawmakers. Most of these were in response to questions about data breach, interference in political activities, and market dominance. And guess what, the algorithm has not changed to provide people the freedom to choose, but rather improved to manipulate individuals in a more subtle way.

The Social Dilemma is definitely worth a watch. It may be based on things you’re already aware of, but it elaborates on important points and raises relevant questions – though it doesn’t necessarily provide answers.

It’s also worth watching the part after the cast, where these experts give hints of lifehacks to regain control over your phone (and ultimately your life). As Tristan Harris notes he turned off all the notifications of information that was not timely and important to him at that moment. It’s the same reason why he does not keep cookies in his pocket.

The magic twist is The Social Dilemma on social media, where they encourage people to share their concerns with the ones who need to see it the most. Tristan Harris is a goddam media magician: those who have watched it cannot stop talking about it. Everyone is recommending the series to each other, back on social media itself. (just like me now). Wondering the impact on personal level. As for me, I’ve made it mandatory for my kids, and would make it mandatory for primary schools. Still lots of questions remained without answer how to start our own social detox, until tech giants change their business model (don’t be naive, they won’t).

It reminds me staring the usual comment of the end of the film:

It’s kind of ironic, though.