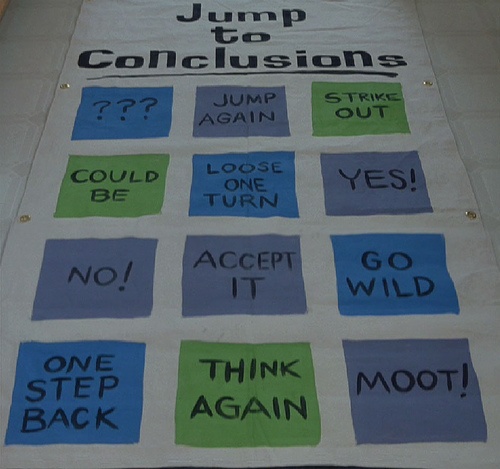 Well, if you are not from an isolated island and you surf the net sumetimes,  you’ve definitely met some of the life-changing marketing offers that will bring you happyness, money and eternal life.
Certainly there are complete industries are built on chasing the ‘1 million dollar idea’ and most of them offering you that if you subscribe, you’ll receive it.
I wonder if it’s familiar to you that you have a guy in the office like Tom Smykowski,  one of the mid-managers of Initech, who is idolizing some role models (in our case the guy who invented Pet Rock) for the fortune he made. Tom is determined that he can do the same and make a million dollar with just one great idea. Tom is close to my heart, too, as he is also one of the characters of the film, who has his real life versions among us. We’ll cover his job dilamma in another post.

Let’s get back to Pet Rock, the example for Tom for escape from cubicles.

Until I made some research for Pet Rock I did not believe Pet Rock was actually a real life marketing idea with actual sales. Gary Dahl has actually REALLY made a million dollar with its invention in the 70’ies.
In reality Pet Rock was a nothing but a piece of rock in a box with manual for your piece of rock sold at $4, which you could pet. Yes, my friends. He was selling rocks in pet boxes with a detailed and hillarious manual how to breed them!
You would not expect to find one of the biggest business success which is also the biggest hoax of all time by watching this movie. If you don’t believe me, check this out.
Well, in the movie Tom also reveils his grand idea of the Jump To Conclusion Mat.

I think Jump To Conclusion Mat is the lyrical symbol of inpracticable business ideas. I think it’s speaks for itself.

Not suprisingly his collegues are not fancy for the idea and turn him down.
And again, the funny part is that later in the movie despite the unbelievers and haters Tom finally makes it and launches his invention on the market with great success. Happy End.

You have to come up with some really great ideas, agreed. But as somebody commented this part:
“The sad thing is that anybody who is stuck in a cubicle job has experienced exactly this sort of conversation with their coworkers.” Agree?
Surely many office employees are thinking of escape. But only for a few people have the grand idea, and mostly its not a new Pet Rock  or Jump To Conclusion Mat. Though as the example shows event with the most wierd and stupid ideas can bring business success.